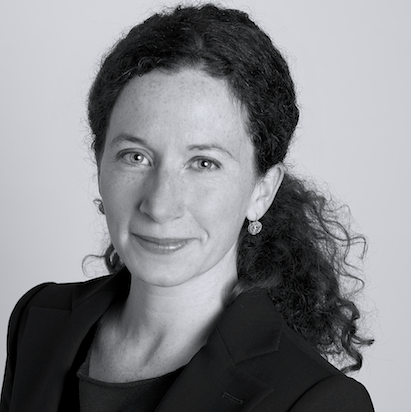 Integrating art with sustainability and social change throughout her career, Sonja was trained at London Film School (2001) and earned a Masters in Social Anthropology (2006) from University of Zurich and UNAM, Mexico. After her studies, she spent ten years working on media and community engagement projects at the intersection of art and sustainability. Extensive assignments took her to Latin America, East Africa and Asia. Results were showcased and exposed at museums, international conferences and public events, and led to a PhD in Development Studies (IHEID, 2014). She has also taught classes on Land rights movements, Design Thinking and Collaborative Filmmaking with NGOs, schools and communities in Brazil, the Middle East and Switzerland.

Named a fellow at the Research Center for Leadership in Action at New York University in 2012, Sonja was invited to explore the relationship between leadership, social change and creativity in theoretical and artistic terms. In parallel, she pursued a four-year art/research project on how women explain conflict to their children in the Middle East (Lullaby of Tomorrow, 2010-2014). What came out was a deep interest in reframing negative, helpless narratives into positive ones through art and entrepreneurship. She thus co-founded an art- science initiative in Amazonia called “El Gran Paititi” (www.elgranpaititi.org) and joined the University of Berne in organising their conferences on Sustainable Consumption.

Born in Switzerland, she lived for extended periods of time in Mexico City, Brasil and New York. She speaks fluent Spanish, English, German, French and Portuguese.